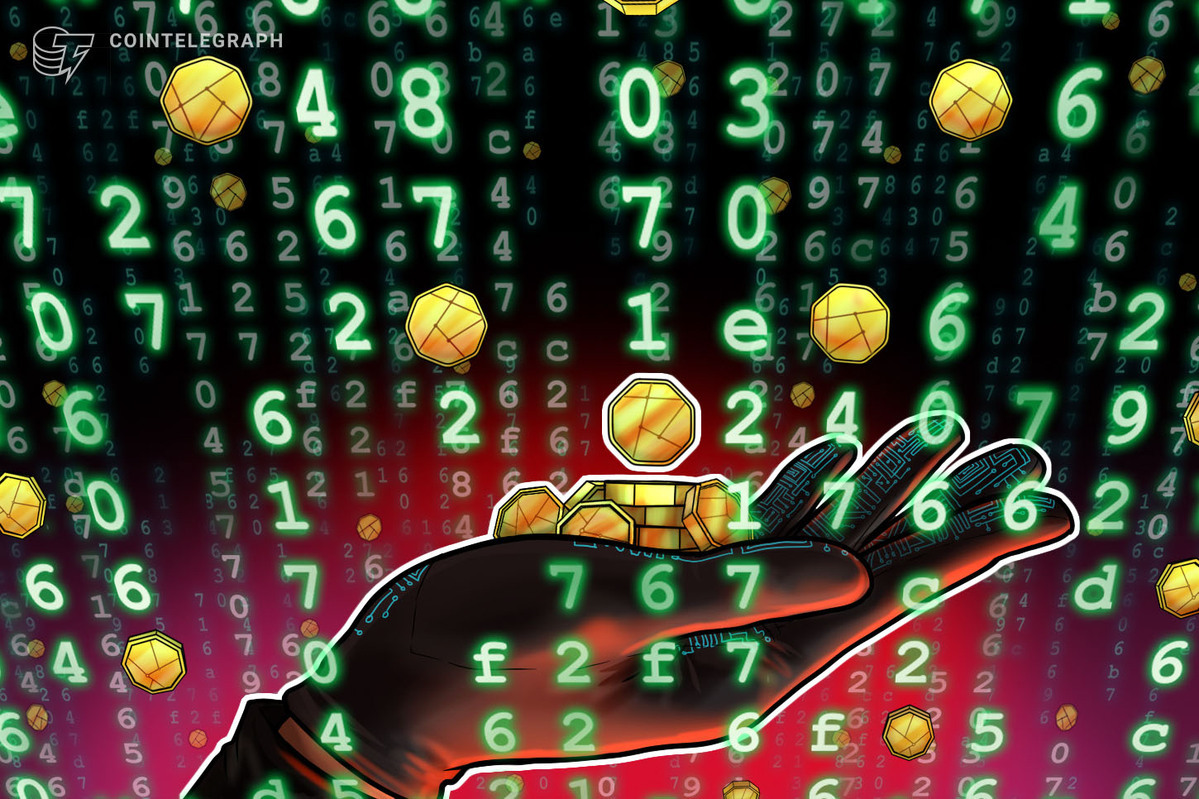 Fantasy-sports company, DraftKing Inc, recently filed a Form S-1 registration statement with the U.S. Securities and Exchange Commission, or SEC. This form indicates that SBTech, a company DraftKing Inc acquired, was hit by a ransomware attack in March.

According to the registration form, which is required by the SEC before companies may go public on Nasdaq, SBTech, an online gambling technology provider which merged with DraftKing, suffered the cyber attack before the merger finalized on March 27.

Ransomware gang not revealed in the SEC filing

According to ZDNet, the online betting company had to place $30 million in escrow on April 10 to deal with the cyberattack. At that time, this attack was not yet confirmed as the result of ransomware. The funds in escrow were set aside to cover damage costs and litigation fees.

No additional details were disclosed in the SEC filing.

DraftKing clarified that the interruption to its operations led SBTech to compensate its customers for downtime. They state that this had an immaterial financial impact on SBTech and DraftKings to date.

SBTech’s investigation concluded that the impact of the cybersecurity incident was successfully mitigated. It also included recommendations for security improvements to SBTech’s network and its information technology controls.

Recently, an Israel-based company reportedly paid $250,000 in Bitcoin (BTC) to a ransomware gang that threatened to shut down its systems.

Cointelegraph reported on June 10 that a ransomware attack named “Thanos” has been promoted on a number of darknet hacking forums since February.

Telegram Will Shut Down the TON Testnet by August 2020

Although Telegram has terminated its blockchain project, Telegram Open Network (TON), in May 2020, the TON test net has been...

A CryptoCompare report published on July 6 has closely analyzed monthly trends in the cryptocurrency exchange market and found that...