The Google-owned video platform has long been criticized by civil rights groups and technologists for not doing enough to combat hate and supremacist speech. A ProPublica investigation in early 2019 found that white supremacists and neo-Nazis were using YouTube to recruit members and spread their vile messages.

The banned channels include American Renaissance, Spencer’s National Policy Institute and that of Stefan Molyneux. The channels repeatedly violated YouTube’s policies by alleging that members of protected groups were inferior. These come alongside other violations that led to YouTube taking action.

“We have strict policies prohibiting hate speech on YouTube, and terminate any channel that repeatedly or egregiously violates those policies,” a YouTube spokesperson told Fox News via email. “After updating our guidelines to better address supremacist content, we saw a 5x spike in video removals and have terminated over 25,000 channels for violating our hate speech policies.” 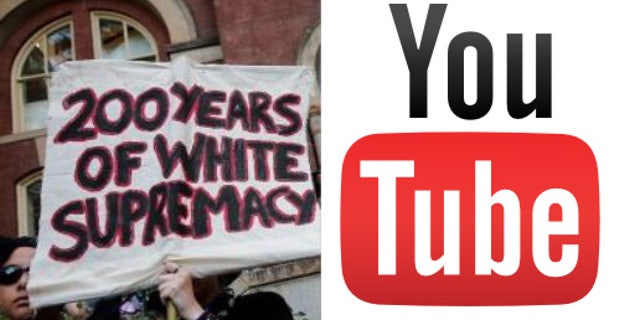 The Google-owned tech platform is cracking down on white supremacist content and other hate speech. (Getty Images/YouTube)

In June 2019, YouTube announced it would remove thousands of channels for hate speech violations. It began to specifically prohibit “videos alleging that a group is superior in order to justify discrimination, segregation or exclusion based on qualities like age, gender, race, caste, religion, sexual orientation or veteran status.”

In the first quarter of this year, YouTube removed over 100,000 videos and 100 million comments for violating its hate and harassment policies.

Several of the people who have been banned took to Twitter to decry the latest decision from YouTube.

Pricing These are the best offers from our affiliate partners. We may get a commission from qualifying sales. Introduction Even...

NASA’s Parker Solar Probe is set for a close flyby of Venus that will see the spacecraft come within 516...